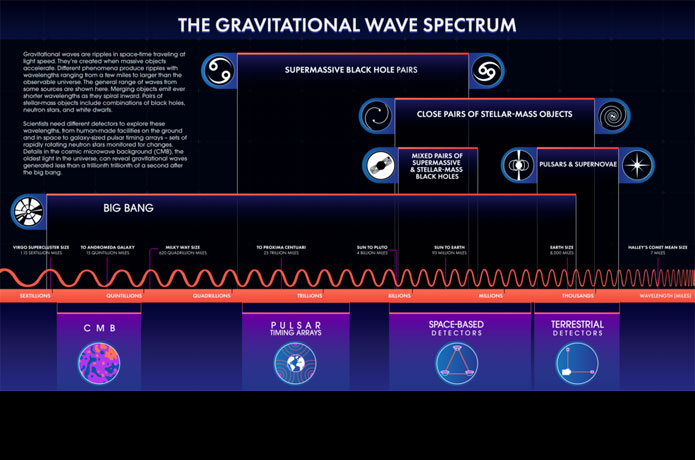 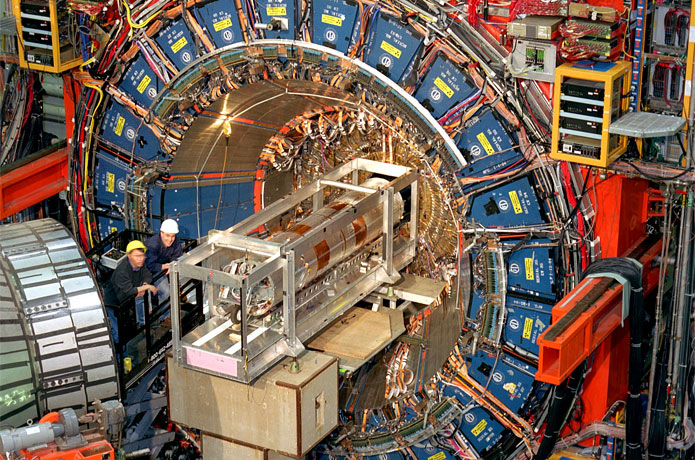 Astronomers May Have Discovered the First Planet Outside of Our Galaxy

Smart Material Switches Between Heating and Cooling in Minutes

When Do We Encounter Ionizing Radiation In Our Daily Lives? 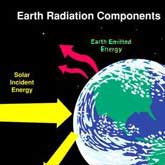 Everyone who lives on this planet is constantly exposed to naturally occurring ionizing radiation (background radiation). This has been true since the dawn of time. The average effective dose equivalent of radiation to which a person in the United States is exposed annually is estimated to be about 350 millirem. (A millirem is a unit that estimates the biological impact of a particular type of radiation absorbed in the body.)

Sources of background radiation include cosmic rays from the sun and stars; naturally occurring radioactive materials in rocks and soil; radionuclides (unstable radioactive counterparts to naturally stable atoms) normally incorporated into our body's tissues; and radon and its products, which we inhale. Radon exists as a gas and is present in soil from which it seeps into the air. Radon gets trapped inside buildings, especially if the ventilation is poor. Levels of environmental radiation depend upon geology, how we construct our dwellings, and altitude. For example, radiation levels from cosmic rays are greater for people on airplanes and those living on the Colorado plateau. This low-level background radiation is a part of the earth's natural environment and any degree of risk associated with it has not been demonstrated to date. 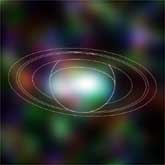 The first clear detection of X-rays from the giant, gaseous planet Saturn has been made with NASA's Chandra X-ray Observatory. Chandra's image shows that the X-rays are concentrated near Saturn's equa ... 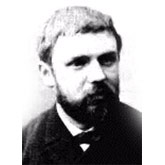 Over two hundred years after Newton published his laws of planetary motion the King Oscar II of Sweden and Norway sponsored a most unusual competition that would discover a whole new science. ... 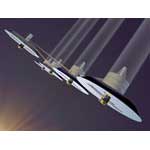 Backyard Telescopes for New Planets. Is it Possible?

Fifteen years ago, the largest telescopes in the world had yet to locate a planet orbiting another star. Today telescopes no larger than those available in department stores are proving capable of spo ...
'On the mountains of truth you can never climb in vain: either you will reach a point higher up today, or you will be training your powers so that you will be able to climb higher tomorrow.'