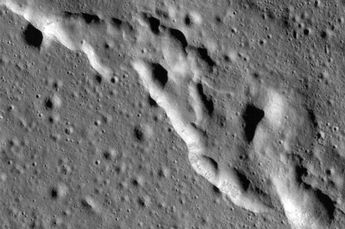 Source: Field Museum   Posted: 2/27/20Scientists have found a new way to analyze the chemistry of the Moon’s soil using a single grain of dust. 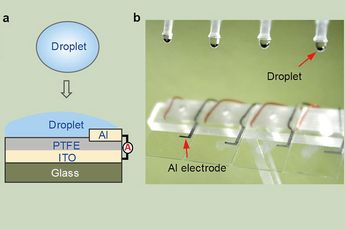 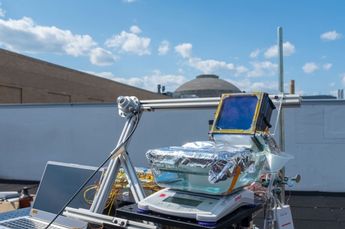 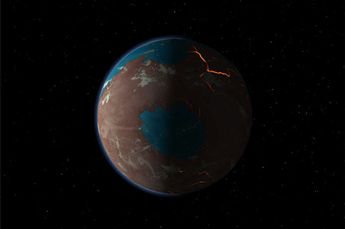 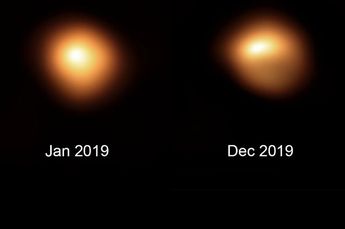 Source: ESO   Posted: 2/20/20Astronomers have captured the unprecedented dimming of Betelgeuse, a red supergiant star in the constellation of Orion. The stunning new images of the star’s surface show not only the fading red supergiant but also how its apparent shape is changing.

Source: NASA   Posted: 2/19/20Data from NASA’s New Horizons mission are providing new insights into how planets and planetesimals – the building blocks of the planets – were formed. 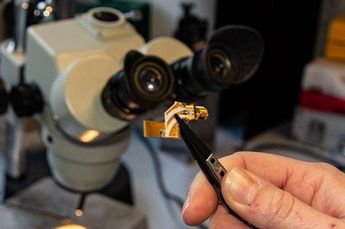 Source: Leeds UK   Posted: 2/19/20Researchers have made a breakthrough in the control of terahertz quantum cascade lasers, which could lead to the transmission of data at the rate of 100 gigabits per second. 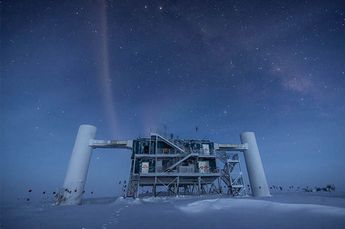 Source: WUSTL   Posted: 2/11/20Physicists have proposed a new way to leverage data from large neutrino telescopes such as the IceCube Neutrino Observatory in Antarctica. 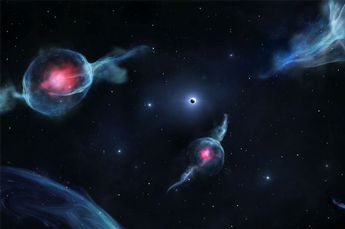 Source: UCLA   Posted: 2/7/20Astronomers have discovered a new class of bizarre objects at the center of our galaxy, not far from the supermassive black hole called Sagittarius A*. 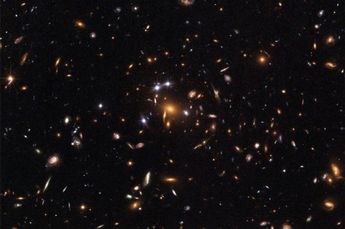 Taking the Temperature of Dark Matter

Source: UCDavis   Posted: 2/5/20Researchers use gravitational lensing to put a limit on the warmth and therefore the mass of dark matter. 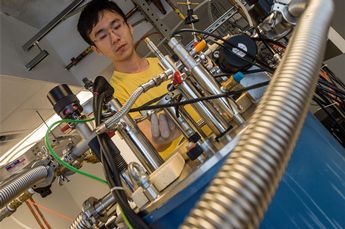 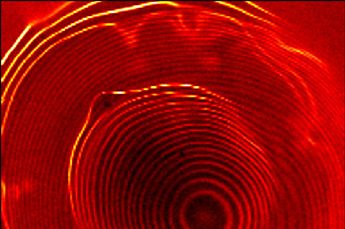 Source: NIST   Posted: 2/3/20Researchers have for the first time created and imaged a novel pair of quantum dots — tiny islands of confined electric charge that act like interacting artificial atoms. 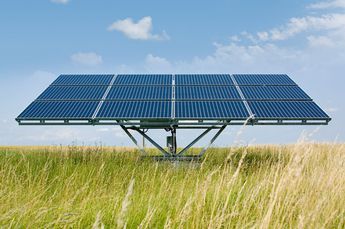 Anti-Solar Cells: A Photovoltaic Cell That Works at Night

Source: UCDavis   Posted: 2/1/20What if solar cells worked at night? That’s no joke, according to Jeremy Munday, professor in the Department of Electrical and Computer Engineering at UC Davis.